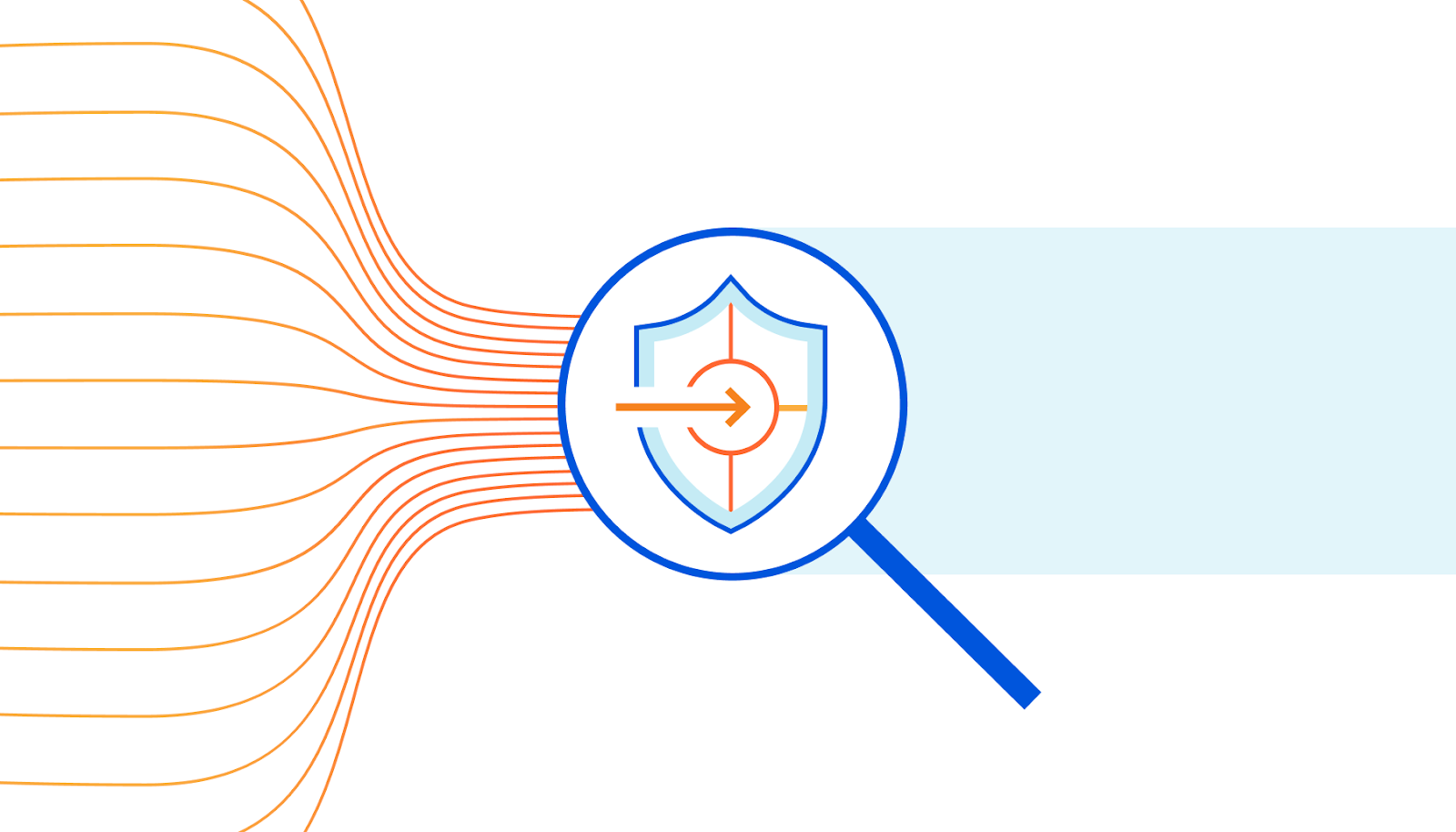 Today, we’re very excited to announce our plans for Cloudflare Intrusion Detection System, a new product that monitors your network and alerts when an attack is suspected. With deep integration into Cloudflare One, Cloudflare Intrusion Detection System gives you a bird’s eye view of your entire global network and inspects all traffic for bad behavior, regardless of whether it came from outside or inside your network.

Analyze your network without doing the legwork

Enterprises build firewall rules to keep their networks safe from external and internal threats. When bad actors try to attack a network, those firewalls check if the attack matches a rule pattern. If it does, the firewall steps in and blocks the attack.

Teams used to configure those rules across physical firewall appliances, frequently of different makes and models, deployed to physical locations. Yesterday, we announced Magic Firewall, Cloudflare’s network-level firewall delivered in our data centers around the world. Your team can write a firewall rule once, deploy it to Cloudflare, and our global network will protect your offices and data centers without the need for on-premises hardware.

This is great if you know where attacks are coming from. If you don’t have that level of certainty, finding those types of attacks becomes expensive guesswork. Sophisticated attackers can prod a network’s defenses to determine what rules do or do not exist. They can exploit that information to launch quieter attacks. Or even worse: compromise your employees and attack from the inside.

We’re excited to end Zero Trust week by announcing one more thing: Cloudflare Intrusion Detection System (IDS), a solution that analyzes your entire network simultaneously and alerts you to events that your rules might not catch.

Cloudflare IDS represents a critical piece of Cloudflare One. With WARP connecting your devices, and Magic Transit connecting your offices and data centers to Cloudflare, Cloudflare IDS sits on top of both, allowing you to examine and evaluate all traffic simultaneously.  This gives you a single view of what’s happening inside of your network and where breaches might have occurred. Cloudflare IDS is also constantly getting better at identifying threats and attacks. You can opt in to receive alerts, and with a single-click, quickly and easily block intrusion attempts that sneak past static rules. Most importantly, your team benefits from the intelligence Cloudflare gathers from attacks in other regions or industries to flag events that impact you.

So how does it work?

Legacy security models implicitly trusted any connection inside the network. That made them vulnerable to breaches and attacks from bad actors coming from within. The concept of Zero Trust flips the model by assuming every connection is hazardous. Instead of waiting for evidence that a definite breach has occured, the assumption is that one has already happened.

Part of what drives Cloudflare IDS’s effectiveness is its deep integration with Cloudflare One. WARP and Magic Transit provide the first component, allowing you to connect your entire network and all devices to Cloudflare, giving you a bird’s eye view of every single packet and connection.

Cloudflare IDS then helps detect attacks coming from everywhere inside the network by actively looking at traffic and the contents of traffic. Cloudflare IDS will operate in two ways: traffic shape and traffic inspection. By looking at the behavior of traffic on your network, we can learn what normal behavior looks like: a user only logs into a single system each day, they only access certain applications etc. We would not expect someone to try to log into many systems at once or port scan the network: clear signs of bad intent.

The other form of intrusion detection we employ is traffic inspection: looking inside traffic that flows through your network to see if anyone is performing a very targeted attack. These styles of attacks can’t be detected using traditional methods because they actually look like normal traffic: only by looking inside can we see that the actor is trying something malicious.

Attackers tend to follow a pattern. Bad actors who try an attack on one enterprise will then repeat that same attack elsewhere. We’ve unfortunately seen this increase, lately, as attacks like Fancy Bear’s DDoS campaign move from organization to organization and repeat the same playbook.

We think we’re safer together. Cloudflare IDS learns from attacks against our network and all our customer’s networks, to constantly identify new types of attacks being launched. We can then give your team the benefit of lessons learned by keeping Cloudflare and other customers safe. The platform also incorporates external threat feeds; and finally, allows you to bring your own.

A constant source of complaint from customers who are running their own IDS solution (whether built in-house or purchased) is that IDS solutions are notoriously CPU-hungry. They need to keep a lot of state in memory, and require a lot of computation to work effectively and accurately.

With Cloudflare IDS, you can offload that burden to our network. Cloudflare was built from the ground up to be infinitely scalable. Every edge data center runs the exact same software, allowing us to field out workload efficiently and at massive scale. With Cloudflare running your IDS, you can remove the computational resource burden of legacy solutions and stop worrying about capacity.

When your team deploys Cloudflare IDS, you’ll need to click one button and that’s it. We’ll begin analyzing patterns in your Magic Transit traffic and Magic Firewall events to check them against our threat feeds.

If we determine that something suspicious has happened, we’ll send an alert to notify your team. Your security team can then begin to review the attempt and drill down into the data to make a determination about what happened. You can gain more insights into the type of attack and where it occurred on the dashboard. Remediation is a click away: just set up a rule and push it out to the global Cloudflare network: we’ll stop the attack dead in its tracks.

The launch of Cloudflare IDS will follow the GA of our Magic Firewall announcement. If you want to be the first to adopt IDS, please reach out to your account team to learn more.